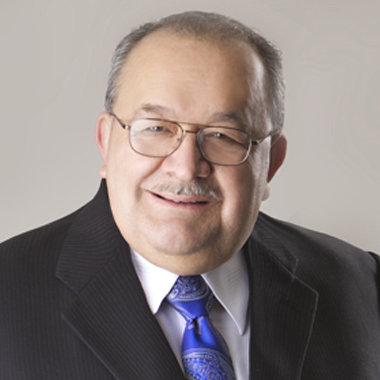 FELIPE LUGO has served as the Vice Chairman of our board of Directors since inception and also serves The General Treasurer of AAFC. Born in a Catholic home on September 13, 1950 in Mexico City his parents, seeking the betterment of his life, sent him with family members in Rancho Cucamonga, California when he was thirteen.   God called him to ministry in the early eighties and in 1987 Bishop Lugo was appointed Pastor of the Second Church of San Bernardino, California. Though receiving only five members, he deftly led his church to pay off it’s building in the first two years of his pastorate and he has led it toward further growth. After many years of working first as Auxiliary Elder and then eight years as District Treasurer, Bishop Lugo was elected in 2003 as Bishop Supervisor of the Interior District of California. He served for eight years in this capacity, establishing five new churches. In 2014 General Convention elected him General Treasurer. Bishop Lugo graduated with a Bachelor of Science (B.S.) in Administration Accounting Concentration from California State University, San Bernardino (CSUSB) in 1993. In 2012 Bishop Lugo obtained a Master of Arts (M.A.) in Theology from Fuller Theological Seminary in Pasadena, California.