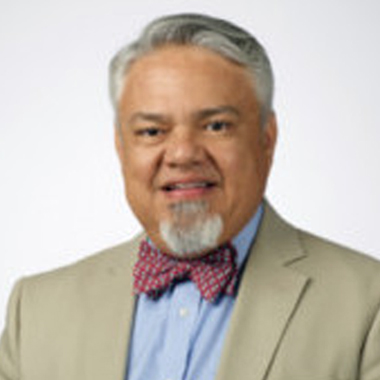 JORGE MONTES has served as a director since inception. The principal at Montes & Associates, Jorge Montes, earned a bachelor’s degree in journalism in 1985 from Loyola University of Chicago and a doctorate in jurisprudence in 1988 from Loyola School of Law. He has served as supervising litigation attorney at the Cook County State’s Attorney’s Office; as editor for Passport, an American Bar Association publication; and as spokesman for the Office of the Illinois Attorney General. Having received appointments by various governors, he worked for the Illinois Prisoner Review Board for over 16 years, becoming the first Latino and youngest Chairman of the Board in 2004. He worked in that position until 2010, when he resigned to return to law practice. Currently Mr. Montes combines a rich political background and a solid law career to reach creative solutions for his clients’ legal problems, particularly in commercial and business matters. Mr. Montes has served on 25 a number of bar association, college and medical clinic boards. He has been counsel for the Illinois Association of Hispanic State Employees for over 15 years. He is a frequent public speaker and often makes appearances on radio and television programs and is often quoted in newspapers. For his dedication to the legal community and contributions to society, Mr. Montes has earned numerous awards and honors from the Illinois State Bar Association, Chicago Bar Association, Hispanic lawyer’s Association