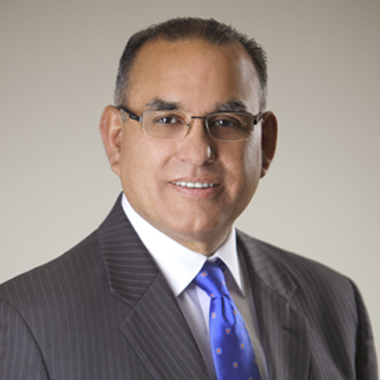 JOSEPH A. RODRIGUEZ has served as a Director since inception. Born October 10, 1950 in Bakersfield, California. Pastor Rodriguez’s paternal grandfather was an early Arizona evangelist. Pastor Rodriguez continued in his grandfather’s calling as a fourth generation Apostolic leader and was ordained to the ministry in 1975 in Oakland, California, where he later became a National Evangelist speaking in revivals throughout the United States. The Lord Jesus called his father, Pastor Joseph G. Rodríguez in 1982 to open San José’s Third Apostolic Assembly. When his father retired in 1992 the Lord placed him as the new Pastor. Combining his professional experience and Apostolic ministry, he is the Pastor at the “Community Christian Church,” a growing bilingual congregation. In his district he was quickly elected for different responsibilities. Pastor Rodriguez first served as Sector Elder for six years and later as District Secretary for eight years. Pastor Rodriguez was elected in 2007 as Bishop Supervisor of California’s North Pacific Coast. The 2014 General Convention elected him Secretary of Social Assistance.